Home » Salad Toppers: Is Buying Organic Worth it? 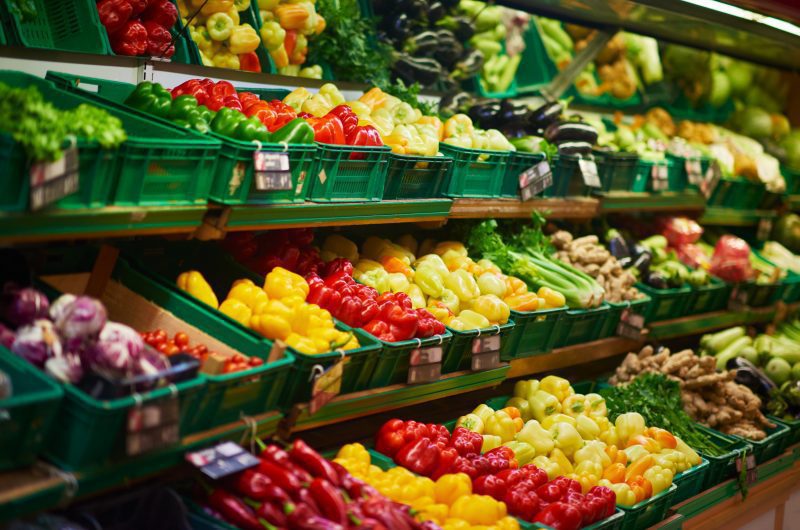 Salad Toppers: Is Buying Organic Worth it?

When it comes to choosing salad toppers, we’re always faced with the choice of whether or not to buy organic. In this day in age, organic foods are everywhere – not just in the produce section of the supermarket. You can find them in the prepackaged and frozen food aisles, at local farmer’s markets and even on restaurant menus. It’s enough to make you feel kind of guilty or even a little worried about going the conventional route. But is buying organic worth it? Are organic foods better for you? Do they impact your health as much as your wallet?

Truth is, the answers to these questions are just as layered as our salads. Making things even more complicated is the fact that the potential benefits offered by organic foods vary widely from food to food. So, my short and simple answer is that it depends. Of course, I won’t leave it at that. To put my answer into better context, I’d like to give you a rundown on organic foods, specifically those we commonly use as salad toppers. Once armed with this knowledge, you can then decide if the benefits of going organic outweigh the costs to you.

What Are Organic Foods, I Mean Really?

Organic foods are essentially those produced without the use of synthetic pesticides, antibiotics or artificial hormones. From the standpoint of salad toppings, this can apply to plant-based layers like vegetables, fruits and grains as well as any animal proteins you might use such as meats, eggs and dairy foods. Let’s talk more about these pesticides, antibiotics and hormones, specifically in relation to organic plant-based foods and animal proteins.

Organically grown plant-based foods generally contain lower detectable levels of pesticide residue than their conventionally grown counterparts. Prolonged exposure to pesticides could have adverse health effects, though most haven’t been studied in cases of dietary exposure. While choosing organic plant-based foods may reduce your exposure, it’s also important to understand that pesticide exposure can happen in a number of other ways. You can come in contact with pesticides by breathing them in, through skin contact and even through your eyes.

It’s worth noting that over 90% of all exposures occur by means of the skin, particularly the hands and forearms.

I should also note that organic produce has pesticides too, they just come from “natural” sources. Still, there’s much evidence that, with prolonged exposure, natural pesticides used in organic farming carry many of the same risks as the synthetic ones used on conventional crops. Also, bear in mind that natural pesticides have the exact same safety and quality control standards as synthetic ones. Year after year, evidence shows that the levels of pesticide residue on both organic and conventional foods are at low enough levels for safe consumption.

This brings me back to that “it depends” statement I made. In this case, if your goal is to protect the environment, buying organic plant-based salad toppers makes sense. Organic farming methods are certainly more environmentally friendly than those used in conventional farming. That’s pretty much it there. Now, if you’re thinking of buying organic based on a belief that organic toppers have greater nutritional value, this is something you might want to reconsider. We’ll talk more about the nutritional aspects a little later.

Antibiotics and Hormones in Animal Proteins

When it comes to plant-based foods, the choice of organic versus conventional pretty much comes down to pesticide residue levels. With animal proteins, however, it’s all about antibiotics and hormones. Treating animals with antibiotics is a common conventional farming practice. While the long-term impact of antibiotics on humans isn’t completely clear, the thought is that excess intake of proteins from treated animals may increase the risk of developing antibiotic-resistant strains of bacteria.

Since we don’t know what’ll happen with that as of yet, perhaps it’s not worth the risk, right?

Then there are the artificial hormones, namely the recombinant bovine growth hormone (rBGH) commonly used in cows to increase milk production. Though high-heat pasteurization methods render rBGH biologically inactive in humans, it can actually trigger inflammation in cows leading to disease and disability. Due to possible inflammatory effects, rBGH injected cows are more often treated with antibiotics. This could pose a whole set of other risks.

Luckily, many dairy companies are going rbGH-free, and labeling their products as such. These products aren’t always organic. Check your labels for indications of “rBGH-free milk,” “rBST-free milk” or milk “from cows not supplemented with rBST.”

When all is said and done, buying organic animal proteins comes with some significant assurances. First, you’ll know they come from animals given only organic feed. You’ll also know the animals were less likely treated with antibiotics and hormones. Lastly, you’ll know that the animals were left free to roam from time to time amid an environmentally friendly farm. This is all well and good, but if you still don’t have the grocery budget, is buying organic worth it?

The Nutritional Value of Organic Foods

A lot of people purchase organic foods in mass believing they’re healthier and more nutritious than conventional versions. Unbeknownst to many, there are no considerable differences in the overall nutritional quality of organic versus conventional foods. Whether your vegetables, fruits and grains are organic or conventionally grown, you’re still getting the same essential micronutrients and phytonutrients.

While some organic varieties may house higher levels of certain antioxidants (vitamin C and carotenoids), the differences are generally modest and come with no added health benefits. Moreover, antioxidant levels vary considerably from farm to farm and even among different parts of the same crop. So, if you choose to consume conventionally grown plant-based foods, rest assured that you’re still getting what your body needs.

The same holds true with animal proteins, as, nutritionally, there’s not much of a difference between organic and conventional versions. Nutritional differences are more associated with whether the proteins come from grain-fed versus grass-fed animals. The absolute best proteins for your health come from animals that were allowed to roam free and feed on grass.

This isn’t always the case on organic farms. Many of the animals still feed on cheap grains like corn – organic of course, but still a grain. Such grains don’t provide a high level of nutrition for animals. Natural grass, however, is high in health-promoting nutrients like water-soluble vitamins, fat-soluble vitamins and omega-3s. Needless to say, animal proteins derived from grass-fed animals provide added nutrition to your body as well.

Though not always labeled “organic,” grass-fed meats generally come from hormone and antibiotic-free animals. They may also come at an even higher price point than organic animal proteins, as they contain more nutrients.

So, Is Buying Organic Worth It?

I’ll say it again, it depends. Here at That Salad Lady, we’re all about making healthy food choices easier, more accessible and more affordable. Know that my goal is not to create an argument for or against going organic. I just want you to understand that organic foods are not nutritionally superior and that you have many options with conventional foods if choose to go that route.

Given that we as humans are an important part of the ecosystem, many would argue that your decision of whether or not to buy organic could impact your health, either directly or indirectly. If you feel this way and are leaning towards topping your salads with organic plant-based foods and animal proteins, I highly recommend first considering your budget. While these foods are great choices, especially from an environmental sustainability standpoint, the markup can be as much as 80% due to the relatively higher costs associated with organic farming.

Even if you’re concerned about the environment, there’s no shame in choosing the best option for your budget – it could be conventional today and organic tomorrow. You’ll still get a hefty dose of quality nutrients either way.

I’m personally a huge fan of buying from small and mid-sized local farms. Whether you opt for organic or conventional foods, shopping at farms or farmers’ markets is a great way to get high-quality foods that are locally produced. Their organic food offerings are generally much cheaper too! Most farmers are present and more than happy to answer any questions you may have about their production practices, chemical usage and organic certifications.

Local farmers are good people who care for their farm environment. For these farmers, farming is as much a way of life as a way to make a living. I’d much rather support them. 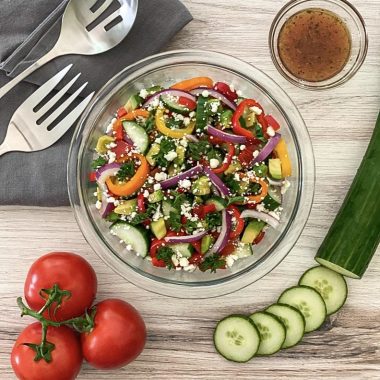 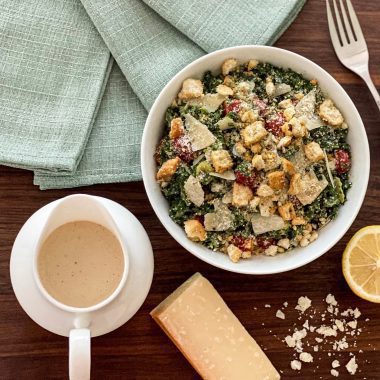