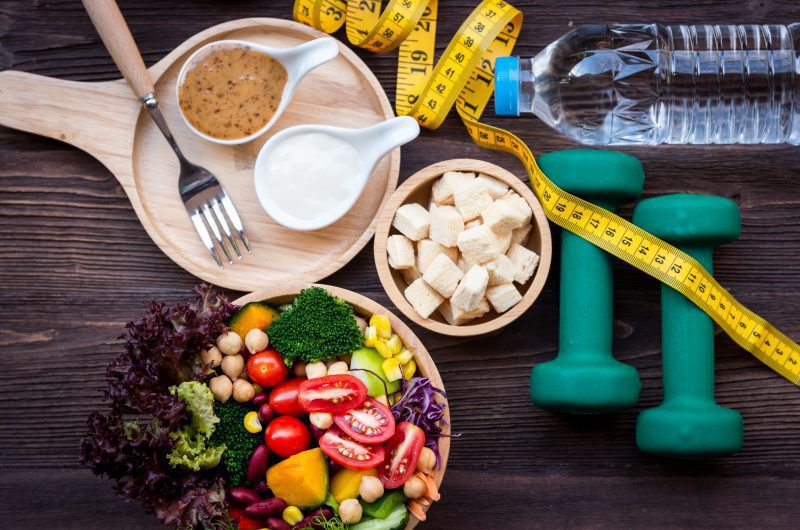 How to Make Better Lifestyle Choices

When it comes to health and well-being, many people just don’t make the best lifestyle choices.

We all know about the dangers of living a sedentary or inactive lifestyle, smoking cigarettes and eating too much sugar. Whether it be heart disease, cancer or diabetes, we hear about the potential risks of such choices nearly every day. Yet over one in four adults worldwide leads a physically inactive life, nearly 20% of the world’s population lights up and sugar is the most widely consumed substance around the globe.

There’s no denying that the day-to-day lifestyle choices we make can ultimately make or break our health. Most health and wellness professionals would say that’s reason enough to make better choices. So why are we consistently making poor lifestyle choices?

The term “lifestyle choices” essentially refers to all the personal ‘choices’ and conscious decisions we make in relation to our everyday lives. Lifestyle choices themselves are generally followed by specific behaviors. For instance, if you choose to work out you might go to a gym. Or, if you decide to eat something “healthy” you might make a salad (of course). You could even choose not to be stressed by taking a few moments to breathe through it.

“Lifestyle choices” essentially refers to all the personal ‘choices’ and conscious decisions we make in relation to our everyday lives.

Many would argue that economic, social and environmental factors play equal roles in the lifestyle choices we make. But the truth is, most people have simply formed and grown accustomed to bad habits that have become deeply ingrained. They don’t think about the potential harm these habits can cause. Even people of means and those with a high level of knowledge of possible health consequences, continue to make poor choices.

The fact of the matter is that they’re not merely poor choices, they’re habits. And habits can be especially difficult to break.

Most people don’t realize that simple choices like eating fast food for lunch, buying a soda from a vending machine, or even binge-watching television are habits. The habits themselves are formed by different triggers in our daily lives. For some people, the simple act of being at work could trigger an urge for a Coke in the morning or a candy bar in the afternoon. For others, the mere sight of a mall could set off a craving for a sweet pretzel or a pizza slice.

Health consequences are usually caused by more of a series of overlapping poor choices rather than a single one.

Consider movie theatre popcorn, which isn’t healthy. It’s just not. I’d also argue that it’s not the best-tasting popcorn either. So, why is it so widely consumed? It’s actually pretty simple. The act of eating popcorn at the movies is by all accounts a habit. The trigger to getting it is the theatre itself. The habit is so deeply ingrained that, even when given stale popcorn, a lot of people will still eat it. Science has actually confirmed the notion.

Now, obviously, occasionally eating a bucket of popcorn at the movies won’t hurt. But, it’s important to understand that a habit of regularly eating junk food could be doing a number on your health. It’s also important to understand that health consequences are usually caused by more of a series of overlapping poor choices rather than a single one. People who smoke cigarettes, for instance, tend to drink more alcohol and eat less, which can lead to malnutrition.

Making better lifestyle choices will ultimately lead to better health. This generally starts with replacing bad habits with good, or at least better, ones. There’s really no one-size-fits-all approach to doing this. What works for one person may not necessarily work for someone else.

Changing habits is a gradual process that involves slow, steady changes, as they tend to be easier to maintain.

As a healthy living coach, I help others make better lifestyle choices largely by inserting new routines into old habits. An understanding of triggers is essential to doing this. Using the popcorn example above, understanding that going to the movie theatre is a powerful trigger for many, how about smuggling in an outside snack that’s healthier? Perhaps, a bag of Skinny Pop.

Do you get the picture?

Changing habits is a gradual process that involves slow, steady changes, as they tend to be easier to maintain. Most important, progress should always be the focus, not perfection.

In the here and now, one of the simplest ways to make better lifestyle choices involves the formation of one or more keystone habits. A term coined by Charles Duhigg “keystone habits” are fundamentally simple and very doable changes or habits that almost instinctively lead to bigger, better choices. Keystone habits could be anything from eating three daily servings of veggies or taking a walk after work, to taking 60-second meditations or going to bed at 9:00pm.

While these habits might seem small, over time, they can lead to better choices and big improvements in your health.

Poor lifestyle choices are responsible for a very large portion of the global burden of disease burden and can directly and indirectly affect our health and overall well-being. So, needless to say, the path to a long and happy life, is highly dependent on the kind of lifestyle choices we make each day.

With well-thought-out and carefully planned strategies, forming new and better habits can completely transform your lifestyle choices for the better. While it might initially seem like a daunting task, if you start to chip away at some of the bad habits and at the same time develop your own keystone habits, you’ll begin to see the light at the end of the tunnel. I can promise you that. 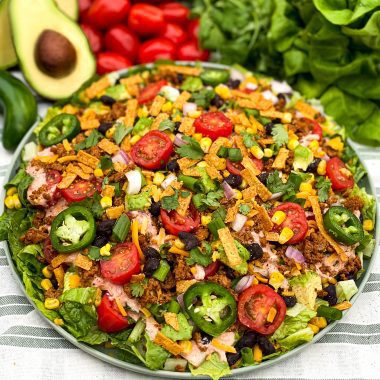